Appraising the change in law clause

This policy brief examines the risks involved in the ‘change in law’ clause in renewable energy power purchase agreements (PPAs) in India. It recommends either making provisions more nuanced or revising existing provisions in future PPAs to reduce uncertainty and improve their bankability. The brief is a part of the ‘CEEW Series: Rethinking Renewable Energy Power Purchase Agreements’, which addresses some of the key issues underlying the solar and wind energy sectors in India.

Indian RE PPAs, being long-term contracts (mostly 25 years), are particularly vulnerable to changes in the applicable legal and regulatory framework. Even though these changes are difficult to anticipate at the time of executing PPAs, it is necessary to address the risk of change in the regulatory framework.

The brief also highlights existing change in law provisions in PPAs issued from 2010 to early 2019. 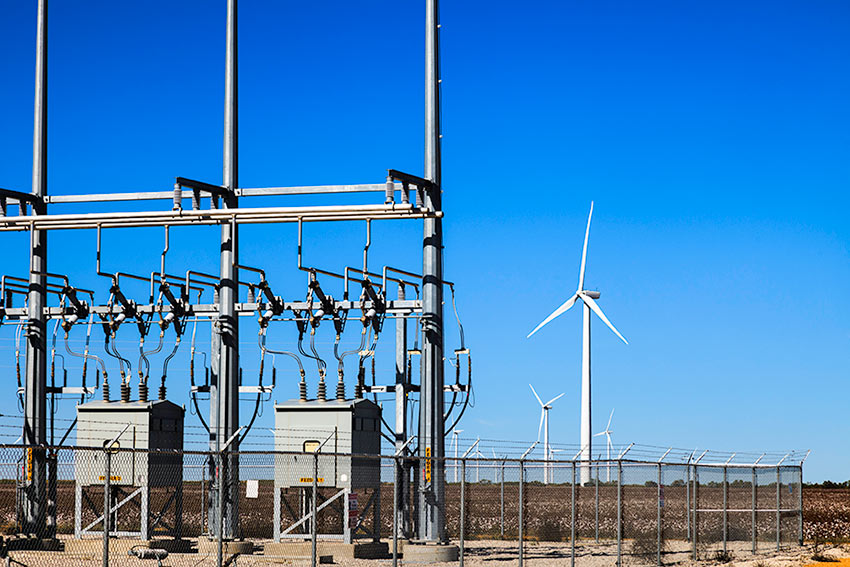 In order to be effective to all parties, PPAs must include: