What is safeguard duty safeguarding?

In July 2018, the Government of India imposed a two-year safeguard duty on solar cells and modules, in an attempt to protect domestic manufacturing. This policy brief discusses the impact of that duty on the business prospects of manufacturers. It also analyses the implications of the duty on the rest of the solar sector, including facets such as project deployment, job creation, and investor sentiment.

Photovoltaic (PV) manufacturing in India has a competitive disadvantage relative to other countries, especially China. This disadvantage can be attributed to the superior policy support and favourable market conditions for Chinese PV manufacturers in comparison to those prevalent in India. The Government of India attempted to level this disparity by imposing a trade protection measure in the form of a safeguard duty. However, the duty alone has little effect. Given the falling prices of Chinese manufactured solar cells, wafers, and modules, the prices of imported modules with the safeguard duty are still competitive with or lower than those of domestically manufactured modules. 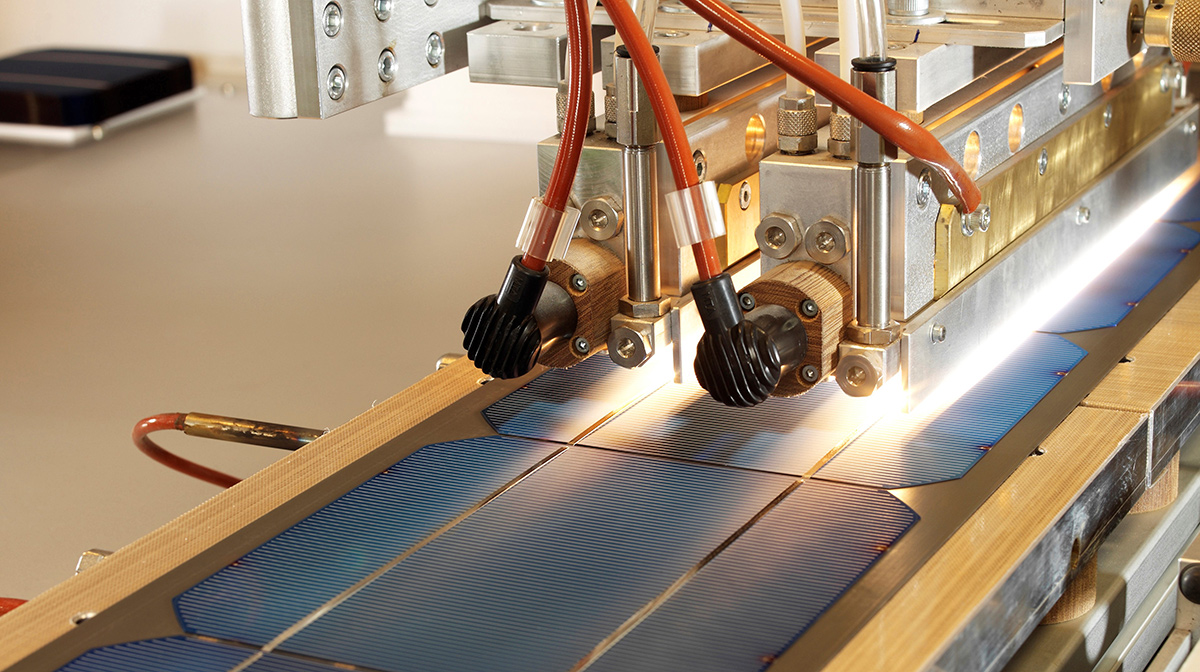